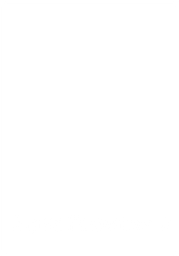 Residents share their floor and corridor spaces with a handful of neighbours, lifts and staircases with

a hundred or more. They all fit under the same footprint, yet this condensed form of co-living

is no guarantee of social interaction. Living among strangers can be isolating and provide the perfect veil for hiding in public sight. Critics never cease

to point out how social isolation is engineered

by design: each flat shies away from the shared spaces at the building’s core. Proponents—who

often count the people living in them and those living next to them—foreground the architecture’s understanding of privacy, its recognition of peoples’ need to retreat, and its ability to open the home up onto the city.

The residential high-rise draws the city closer and breathes intimacy into its surrounds. Nowhere and at no time is this more evident than at night. Here, city dwellers are embraced by the soft, luminous glow that emerges—not from uplighting the tower’s structural mould, but—from the cacophony of interiors that reveal its most intimate depths.

From the lobby to the 20, 30 or 50-something floor the residential high-rise ‘draws people in’.

Its radiant warmth bequeaths the city with a vital energy that makes the promises of something happening seem always almost within reach.

Seeing the residential high-rise at night is a way

of feeling the proximity and potential togetherness with the people we live among, even when they find themselves at great distance. It transforms private spaces into a tableau of unrestricted publicness.

But intimacy is a wicked kind of promise.

The promise of potential closeness to something

or despair that its invitation might bring home. Privacy should not be mistaken for intimacy. Sometimes, our own company or that of non-human ‘others’ is the hardest to endure. As the social critic Lauren Berlant contends we should remain critical towards the forms of ‘aesthetic attachment’ that ‘encourage people to identify having a life with having an intimate life’.[1]

The residential high-rise is an architectural form

of intimacy, insofar as we recognise the ambivalent promise of forging connections to the ‘elsewheres’ of the urban night. In this second volume of The Dark Preview, we foreground intimacy in the vertical night as an aesthetic form of attachment

to the spaces and places in which people dwell. 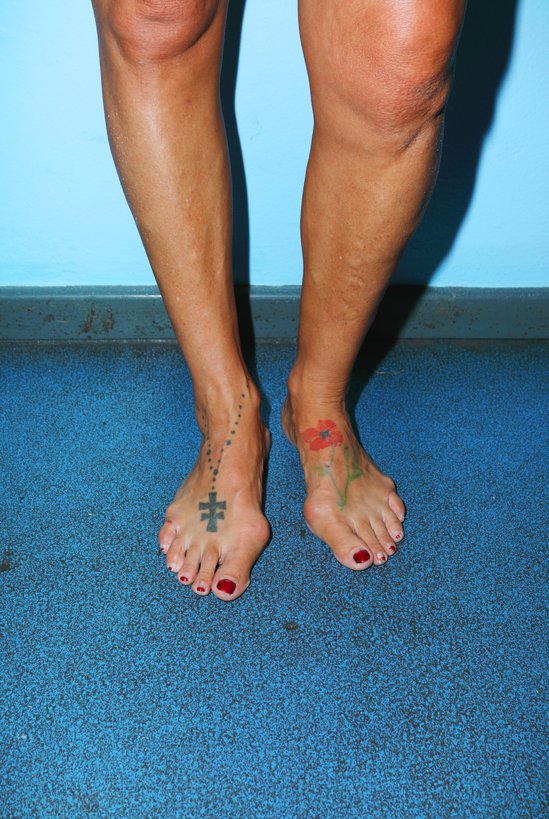 Up all night
Regan Koch

The city has gone to sleep but I have not. It’s like this once a week, at least. The time when most people go to bed is precisely when my brain picks up. Lying in the dark, mind racing, wheels turning,

I tell myself to be good. Relax. Breathe.

Insomnia has been turning up at my home for

as long as I can remember. He’s a troublemaker,

a meddler, and he doesn’t give up easily. He’ll stay until 2, 3, 4am or longer, keeping me from sleep and messing up the next day. Sometimes, he arrives with company: anxiety, stress and worry. Together, they taunt with thorny questions about work or social life. Is everything ok? Maybe you’re doing too much? Probably, I’m not doing enough, I answer,

as self-doubt joins in too. Just as likely, insomnia will catch me off guard with positive thoughts, turning up the dial on intrigue or excitement.

Why can’t it be tomorrow, now? I’d be ready to go and I wouldn’t be tired all day. Unable to move the clock forward, he pushes me into making plans, looking things up, writing things down.

It’s said that before there were clocks, fixed schedules and other trappings of modern life, people would go to bed and get up when they felt like it. Insomnia isn’t as much of a problem if it doesn’t matter when you sleep. I tell myself this

as I begin to calculate my escape from tomorrow’s commitments. ‘You’ll definitely need to sleep in’,

he chimes, ‘postpone your first meeting.’

Against my better judgement I sometimes reach

to admit. This mind-numbing, time-wasting

And, apparently, small bumps of dopamine that (anti)social media are engineered to provide. Annoyed with this habit and vowing to be better,

I’ll aim towards something more productive.

A book is the best choice for avoiding next-day guilt; a night spent reading is not a total loss.

And yet. Sometimes these nights aren’t a loss at all. A timespace of solitude and stillness, they’re a kind of compensation for missing out on sleep. Insomnia doesn’t really have anywhere else he can go, I think, and so we’ll spend an intimate night together. Reading, meditating, cleaning the fridge, watering plants, learning Chinese, listening to the foxes outside, wondering why the neighbors have their lights on too. The next day often isn’t very good.

My patience is short, my enthusiasm wanes.

But with a lot of coffee and a lot of movement

I’ll manage. Learning this, over time, through repetition, through experience, has made

it bearable. The city is asleep, but we are not

and it will be ok.

I spent many, many years in the dark. Like literally awake at night and asleep during the day. I am a child of the 80s, I was a clubber and used to work for Vivienne Westwood and Malcolm McLaren so I partied a lot. I went to the Wag club, I went to Shoom—I spent 30 years going to night clubs. But I reached a point where it wasn’t fun anymore.

Spiritually as well, I was in a dark place. I suffered from domestic violence and it got really bad. He was put in prison and I wanted to start afresh.

Maybe that’s why light is very important to me.

I had been living at my mum’s for a while, and after my father’s passing he left me and my sister some money. As I started getting better my mum said to me, ‘your dad’s died, buy a flat’. So, I looked around and came to see flat 113 here in this building, and I thought to myself, ‘no way I’m going to live here’—I had never even heard of the place. I didn’t go for it, but then came back on the site a little after and this flat had

The estate agent said, ‘come out and have a look at this view’ and he took me out on the balcony. When I stepped out there, I felt the breeze on my face and as I turned around I saw London’s skyline glinting in the sunshine, I was sold. I was just like, ‘I’ll have it’.

So, I phoned up the office that same day and bought it.

I have never felt safe before, anywhere I have lived until I moved here. Maybe it’s because of what happened to me before.

I don’t know why I feel so safe now. I just feel safe, mentally, physically, the walls are super thick. It is like a sanctuary.

I can see everything, it is like my kingdom, I can view the day but I feel detached at the same time. I feel part of and yet I am overlooking. It’s a spiritual experience, I have been moved to tears on occasion out there on the balcony, just looking and feeling. It is a spiritual experience having a vista. Whether you are in the country, overlooking the rolling fields, or on a boat where you just see the sea. It’s part of being in this world. I feel joyful, I feel like part of something.

But it is like a double-edged sword. I feel separate but part of. I feel really huge and just teeny at the same time. I am a spiritual being and I have a higher power, but that higher power that is omnipotent and all around—the universe—also lives in here.

I am just a teeny nano second of history,

and soon I will be dead, but I am a cell and

Grenfell, was scary. For a couple of weeks that was really quite distressing, I felt so sorry for the people trapped in there, and it was just around the corner from where I grew up.

That was 23 stories, similar to here, and similar

to a couple of buildings where some of my friends live. We all started doing these runs up and down the stairs, and I couldn’t imagine doing

And the cladding as well. So many buildings have been cladded over the years because it was cheap I suppose, but after Grenfell they realised it was dangerous and flammable and removed it. We didn’t have that issue, but my friends did and have been living in their flat for quite a while now while the building is being re-cladded.

It feels like they covered their backs, the councils. They placed fire wardens on every other floor, to get people out in case there was a fire.

But it didn’t make the residents feel any safer.

I love living here. I love having all of London

It’s my place in the world, where I am. Who I am. Where I belong. Where I have put myself on this world. And it’s mine! I am proud that I have made it, that I got here.

My building is a bit of a landmark. A lot of the tower blocks around here and the neighbouring boroughs have gone, been demolished, blown up, but this one is still standing. Compared to everything else around it, which is much newer and looks nicer in a way, mine does look a bit old. But it’s a survivor. It’s a warrior my building.

It doesn’t matter if it’s old or new. Above a certain height, they all have that kind of quality.

I love it up here.

I can see for miles. It might be sunny here, but

I can see if a big black cloud is coming from the north, I can see it before it gets here—I always go out onto the balcony in the morning to check the weather to see which coat to wear.

I have never seen so many rainbows until

I moved here; just a little bit of rain and the sun, and there! But quite often it’s colder up here and it’s very windy around tower blocks, really windy. Sometimes the wind whistles through the bars

When it’s foggy, sometimes you can see above the clouds, above the fog and other times you are in it and you can’t see your hand in front of your face. I have these blue lights on my balcony and it’s fantastic because they turn the fog blue.

It’s otherworldly, you can see the blue just hanging there, and because fog stops the sound as well it’s really quiet. And thick. And blue.